I've been thinking a lot lately about writing.

I've been writing for over fifteen years. I started when I was a kid, making bad Harry Potter and Final Fantasy fan fics, and I look back on that time with no small amount of pride. I grew up in such a perfect was, cultivated by some of the most amazing and transformative works.

I still consider fandom to be my first true love, what really showed me that writing was something I wanted to do for the rest of my life.

But, I digress. Honestly, I'm writing this right now because I'm procrastinating like a monster and don't want to finish the last two chapters of "On Hands and Knees." 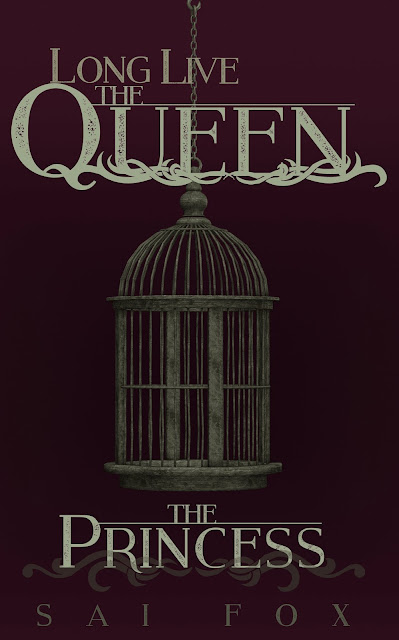 "I may not have a crown, but I am still a queen. I will bend my neck for no one."
A dark, powerful, sensual story about the birth of a Queen from the ashes of annihilation.

The Kingdom of Archimes has fallen, its technology destroyed and land left barren, leaving the only living members of the royal family caught under the thumb of their new tyrannical King.

Former Princess Lucrecia Archimes has been stripped of her family, her kingdom, her title, and her dignity. Promised to King Matis in exchange for the life of her youngest brother— a price she is willing to pay, though her stomach curdles at the thought of his hands on her and his child growing inside her— Lucrecia wonders how long she can last locked inside the prison she once called home.

But the bars on her cage are shaken when Leo Vincit, King Matis’s trusted knight, bends his branded neck to her. Who is he? And why does he call her his Queen?

Lucrecia must learn what true power is— in more ways than one— and her loyal knight is more than willing to help.

You can buy "The Princess" on Amazon today!

Email ThisBlogThis!Share to TwitterShare to FacebookShare to Pinterest
Labels: the princess

First off, thank you guys for joining me on this adventure.

I don't really know what to say. I am nervous, a little scared, but really excited to see what the future unfolds.

I've finished up with reviewing the manuscript for The Princess again, and I like to think that it's ready. I know that as a writer, that is really difficult. Nothing will ever be really "Ready". I'm going to nitpick it to death, and then nothing will ever be done, ever.

Because of that, I've just decided that it is time. It's been combed for typos, gussied up and is ready for the public.

I can only say that I hope you guys are along for the ride with me and Lucrecia, as we explore this wonderful world of publishing together. 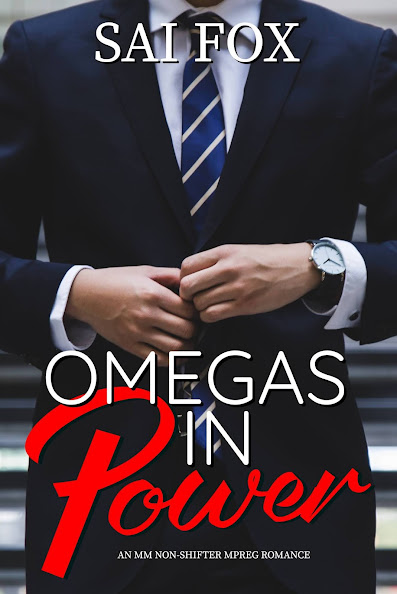